Meditation can be simply defined as a discipline of mind through which somebody makes attempt to get itself from a “Involved” mind to a relaxing state of awareness. Meditationinvolves concentrating at a single source point. Meditation can be seen as a part of every religion. The word meditation gets rooted from the term “med” which means medicine and in English it elaborated from meditation to meditation.

Meditation actually originated from Hinduism which is the oldest religion in the world. In Hinduism meditation has a reputed place of spirituality. Ancient Indian spiritual gurus were found to be describing meditation even 5000 years before. In Hinduism meditation was focused as one of the 6 schools of philosophy and it was named as Yoga. Various types of meditation in Hinduism are- Raja Yoga, Vedanta, Japa Yoga, Bhakti Yoga, Surat shabd yoga and Hatha Yoga. Objective of meditation in Hinduism is to achieve a calm mind state. Patanjali, main stream of Yoga defines 5 types of minds and their treatments in terms of meditation. According to Patanjali the end of meditation is the complete freedom from primal ignorance or avidya.
Meditation also found reputed places in religions like Buddhism, Islam, Christianity and Sikhism.

Sleep is called as unconscious state of Meditation and Meditation itself is a conscious sleep. It has been believed that a meditator receives a large amount of Cosmic Energy while meditating. For Meditation, the first important thing is the Posture. You can sit in any suitable posture but it has to be comfortable. Sitting on floor is preferred in meditation. Person should be in crossed leg position with closed eyes. A complete relaxness should be there. A meditator should try to observe n chase the breath. In initial stages one should not go for some mantra or should not think of some god. Just feel the breath. One should neglect all the thoughts. Breathe in and breathe out for peace and calmness in mind. That’s mediation state. With mediation one can see things out of world and can have answers to all problems from super conscious mind. There is large no. of postures prescribed for meditation, a particular portion is found to be beneficial for a particular disease treatment and purpose.

According to the studies conducted by medical organizations it has been found that meditation provides great help in somebody’s health maintenance. Meditation has great effects on functioning of somatic motor mechanism and respiratory and cardiovascular function. Meditation is approved technique for reduction in pain and stress.

Books like Zen and the Brain explains the use of meditation for brain functions and it has been roved by functional MRI and other brain scanning techniques. Meditation actually initiates a phenomenon of physical and bio-chemical changes in body, which is called relaxation response of body. It helps in setting disturbances in immune system and in reducing stress from brain. Meditators are stronger as compared to normal human beings in terms of health and mental set-up; it’s proved by scientists by conducting studies on persons (sadhu) who devote their lives for meditation in Himalayas.
In all terms meditation is much more convenient way to tackle health problems and other needs of mind (peace) rather then going for chemical and drug usages. 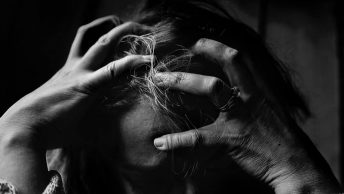 Ways to Treat Depression without Medication 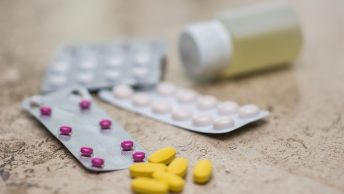 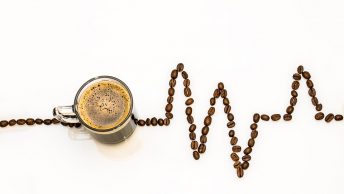 Breaking Your Addiction to Caffeine 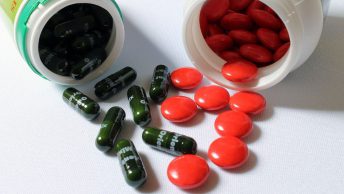 Here Is Some About Vitamin Supplements You Would like To Know